Give teachers career breaks to stop them quitting, say heads 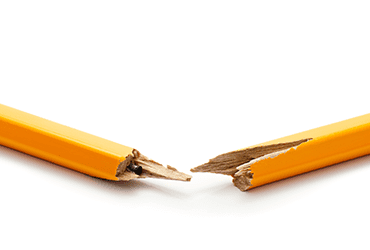 “A series of essays published by the think tank Policy Exchange, which has close links to Conservative ministers, and the Association of School and College Leaders union, highlighted a problem of “burn-out” among experienced teachers who quit the profession, worsening a recruitment crisis.

Several contributors said heads of individual schools or groups of academies, rather than the government, should take responsibility for new steps to improve retention rates of their teachers, such as moving them to a less demanding role or offering a break.

Jonathan Simons, head of education at Policy Exchange, said in his essay it would probably be prohibitively expensive for schools or the government to offer teachers paid sabbaticals. “But it may be possible, as a more formal version of the ‘keep in touch days’, for schools increasingly to employ people on the shared understanding that they may teach for a while, leave for a while, and then come back in,” he wrote.”