David Trimble’s former Special Adviser – and Chief Economic Adviser to Policy Exchange – sets out how technology can ensure a low-profile border between North and South. 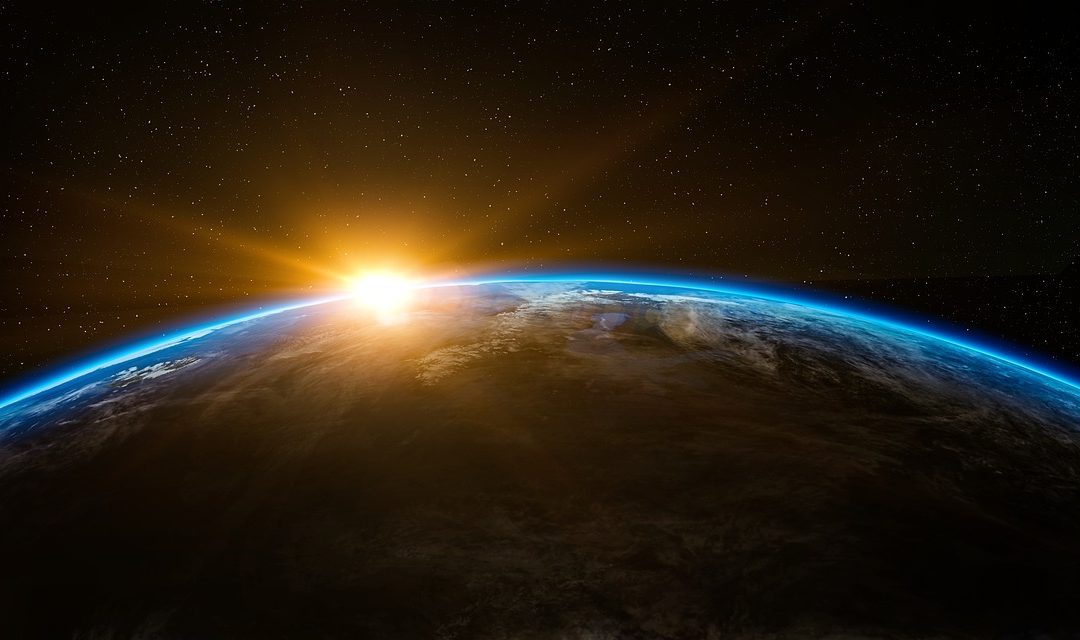 RT @MrPaulStott My article in The Times on the #Prevent Review, William Shawcross and the challenge posed by Islamist and far-right extremism. The status quo is not an option: thetimes.co.uk/article/extrem…

The UK's fertility rate was 1.59 in 2020 - yet on average women would like to have 2.3 and men 2.2 children. This fertility gap is a tragedy - argues @CristinaOhq at Policy Exchange @David_Goodhart pic.twitter.com/9WFXS3CRlN

RT @JimBethell 🇬🇧 expertise in cutting-edge specialised services demonstrates #NHS at its most innovative. But its huge success means tough decisions if we are to benefit from these advances. This @Policy_Exchange report from @Robert_WH_Ede is so important. Read it! policyexchange.org.uk/wp-cont…

The Demographic Trilemma facing Developed Countries: Economic Buoyancy, Egoism (ie desire not to change nappies at 3am etc) & Ethnic Continuity - you can only have 2 of the 3, argues @StAntsCollege's Dr Paul Morland at Policy Exchange. @David_Goodhart pic.twitter.com/Bld94bQXt8

RT @benjaminbarnard From last week, all Senior Civil Service jobs will be advertised externally. This change will: 🔥allow talented civil servants to rise through the ranks more quickly 👩‍💻encourage gifted outsiders to join the service 🏳️‍🌈promote diversity at the top of the Service It’s GREAT news twitter.com/benjaminbarnar…

RT @benjaminbarnard Why the opening up of Senior Civil Service recruitment really matters! My article for @SpecCoffeeHouse 👇👇 spectator.co.uk/article/the-q…