The Spring Statement: a brighter economic picture that should in future be more clearly presented 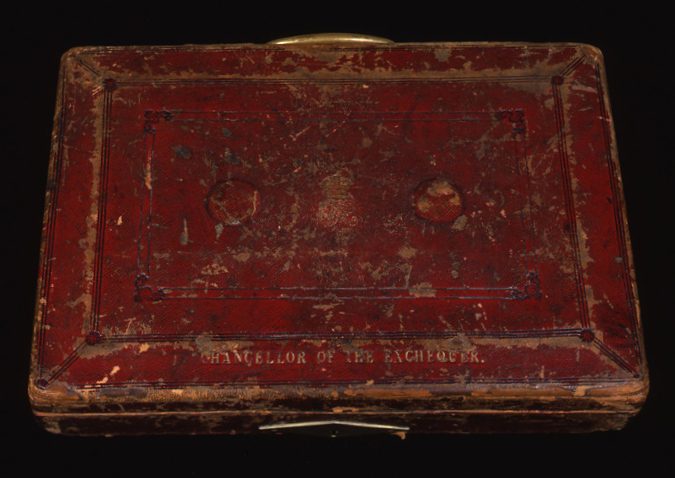 The Chancellor’s decision to move to a single fiscal event means in practice a full Autumn Budget Statement where all tax and spending measures are presented and the need for a Spring Statement so that the Chancellor can comply with legal obligation that the Treasury has to publish an economic forecast twice a year.

Technical consultations that will be welcomed by tax specialist

The Treasury have made it clear that their focus will be on the economic forecast and it will not be used to announce policy changes to taxes or spending. There will almost certainly be a raft of technical consultations announced principally on tax matters. This will be welcomed by tax specialists and organisations such as the IFS and the Institute of Taxation.

A brighter economic picture that is good for the public finances

Most of the interest will turn on what the OBR has made of the data since November and the general further strengthening of the world economy since last year. Despite the downward revision to output in the latest set of national accounts most of the UK data on economic activity has been quite buoyant. There is continuing progress with improvements in the public finances, a strong labour market performance and a noticeable pick up in productivity.

A necessary fiscal repair job that is not finished

The UK is about two-thirds of the way through a necessary and unavoidable period, of around half a generation where the public finances are being repaired following the creation of a structural budget deficit in the first decade of the 21st century and the consequences of the Great Recession.  The budget deficit is now down to a sustainable level of around 2 per cent of GDP. The fact the UK still has a deficit, not much below the cusp of sustainability, in the mature phase of the economic cycle after some eight years of economic growth suggests that the task of fiscal repair remains unfinished. Not least, because the stock of public debt to GDP remains around 85 per cent which is much higher than the 60 per cent ratio that is normally considered to be prudent. It does not much matter what happens to the deficit in any one year or to any particular time table provided the direction of travel means that public debt will eventually stabilise at around 60 per cent.

The Government must focus on public expenditure control

The Government’s focus must remain on containing public spending as a proportion of national income to minimise the deadweight costs that it imposes on the economy. The true burden of the public sector is total General Government Spending. How it is financed by taxation and borrowing is a secondary question. Unless the level of borrowing is not sustainable in relation to the realistic estimates of tax revenue and it becomes a source of potentially unsustainable expenditure in itself.

It would be helpful if the Government were to consider the analysis, content and presentation of policy in its economic and budget documents. In the UK these are at best muddled and opaque. There is little attempt to explain the economic rationale, purpose and objective of policy. Too often even for people with a specialist interest in the policy areas involved, identifying the rationale for policy or important assumptions that inform and underpin budget and wider economic analysis, interrogating the public documents is analogous to a game of hunt the thimble.

Part of the problem is that statistical data and economic forecasts are not presented in an easy, coherent manner where historical performance can be matched against present outcome sand future forecasts. Too little effort is put into marshalling the statistical materials that an interested legislator, journalist of member of the public could use to get a purchase on the forecasts being presented. It is difficult for people interrogating UK official economic and budget documents to identify important assumptions, such as the trend rate of growth. Over the last twenty years much of the idiom used in drafting the analysis, is expressed in manner of awkward circumlocution where it is very difficult for the text to yield a cogent meaning.

Lucid Cogent Budget Papers are necessary for an effective democracy

If we want a democracy that has an engaged public that can follow debates about the balance between public spending and taxation and the wider performance of the economy, it will need to be informed by state documents that are lucid, coherent and capable of exploration and study by interested people. In the past British state documents were models of clarity. In contrast today they are impenetrable.

There are good examples of how it can be done better

The contrast to the budget and economic analysis available from the US Federal Government could not be greater. The Office of Management and Budget’s Budget of the US Government and the Economic Report of the President offer examples of clarity, consistency and comprehension. The Economic Report enables the reader to get a clear purchase on the administration’s policies and an appreciation of its perception of current economic events in and out of the US. Closer to home the economic research section of the House of Commons Library offers good examples of clearly presented economic research. Between now and November the OBR and Treasury should take the opportunity to think about how UK economic policy can be more lucidly and comprehensively presented. This not about a dumbed down presentation but serious grammatically clear analysis supported by helpfully presented and coherent statistics.