The Inner House of the Court of Session in Scotland acted wrongly in referring to the Court of Justice of the EU the question of whether the UK can unilaterally revoke Article 50 and so remain in the EU. 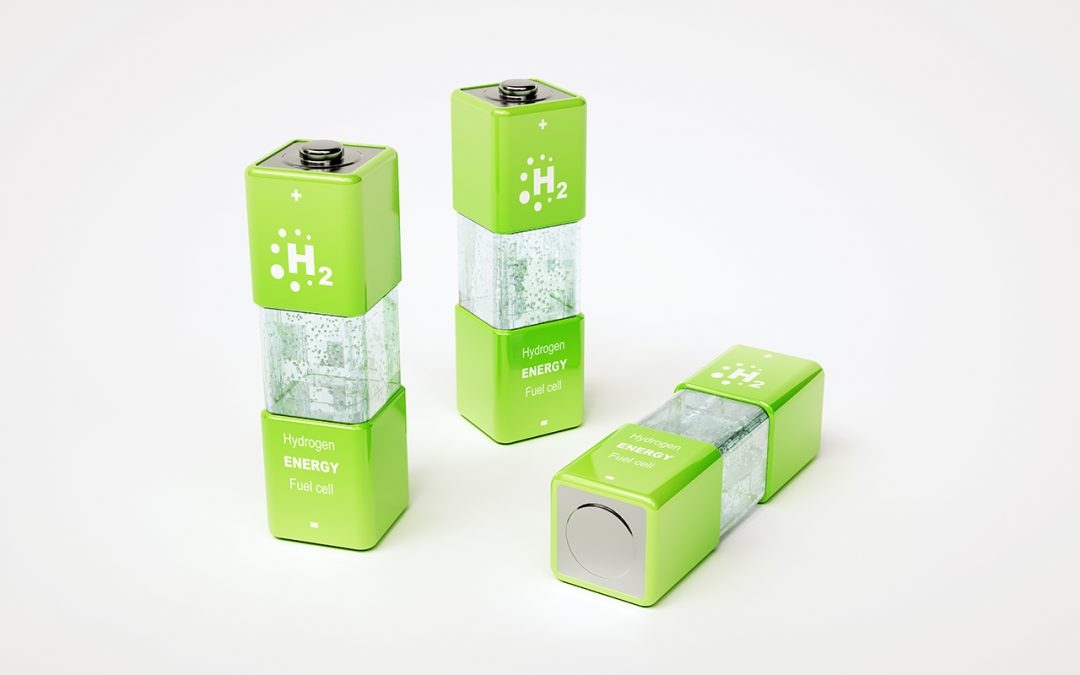