Northern Lights: Public policy and the geography of political attitudes in Britain today

Is there a north-south divide political divide? A major study into public attitudes – Northern Lights – examines the new political and social geography of England. The research finds that the way people vote is less and less determined by their social class, and more by how they think the government is performing and their attitudes to controversial issues like migration and crime. A Potential Political Revolution: Academic analysis of the Alternative Vote

By Dr Michael Pinto-Duschinsky - May 5, 2011 - Government and Politics

This new research note surveys existing work on the subject to show that the Alternative Vote system would create far more problems than it has a hope of solving.

By Robert McIlveen and Natalie Evans - Dec 10, 2010 - Government and Politics

This report tests the Alternative Vote in six key areas: proportionality; safe seats; decisive results; wasted votes; tactical voting and MPs being elected on less than 50% of the vote and finds that in only one (the latter) does it constitute an improvement over First Past the Post.

By Robert McIlveen and Natalie Evans - Dec 10, 2010 - Government and Politics

Local Seats for Local People? finds that the Boundary Review process in the UK is inefficient and produces undemocratic results. The report sets out proposals which will drastically reduce the time taken to conduct a review, depoliticise the process and ultimately improve representation. What do we want our MPs to be?

Paul Goodman writes for Policy Exchange on what it is that we want from our MPs, at a time when the whole political class has rarely been held in lower esteem. 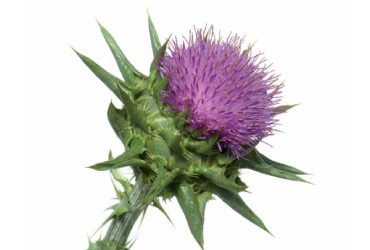 In the first part of a major study into local government financial reform, Policy Exchange examines the history of local government funding in England and Wales, from feudalism through the Victorian period to present day. The authors show how the contemporary system of highly centralised control is a product of the government’s desire to maintain uniformity and fiscal discipline. The Million Vote Mandate examines a range of the big issues which will challenge the new Mayor and ultimately determine the success of his mayoralty.