by Richard Howard and Tom Galloway 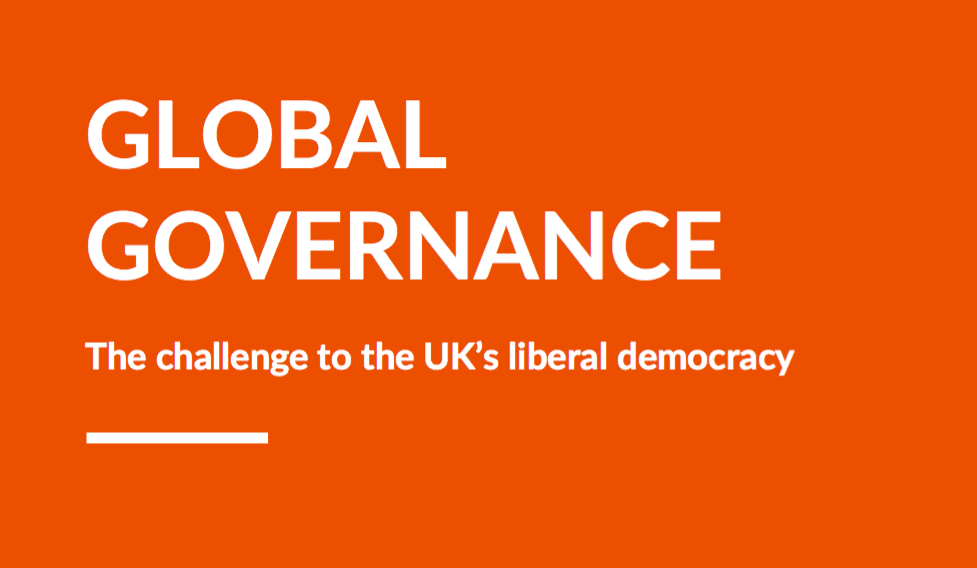 Global Governance: The challenge to the UK’s liberal democracy

by Jon Holbrook and James Allan

A report by Jon Holbrook, barrister, and James Allan, Professor in the TC Beirne School of Law at the University of Queensland, which provides an analysis of the discourse on global governance that has arisen following the emergence of rights-based treaties. by Gerard Lyons and Liam Halligan by Jonathan Dupont and Richard Howard

This new report — by Dr Martyn Frampton, David Goodhart, and Khalid Mahmood — involves the most extensive research of British Muslims ever conducted, and ‘finds they broadly share the same views as the rest of the population’. The skills we need, and why we don’t have them

by Jonathan Simons and Tom Richmond by John Bew and Gabriel Elefteriu by David Goodhart and Richard Norrie