London needs its black cabs, but they can learn from Uber

Richard Ekins, head of Policy Exchange’s Judicial Power Project, responds to The Times on the topic of the ECHR.

Evening Standard: London’s black taxis ‘must slash night fares in order to keep up with Uber’ David Goodhart, Policy Exchange’s Head of Demography, Immigration, and Integration, and Director of the Integration Hub website, discusses the Prime Minister’s ‘pitch to working-class voters’. He concludes that ‘the condescending liberal graduates will no longer set the political tone’.

What the PM gets right about the Brexit litigation

The Government’s legal authority to invoke Art 50 is being challenged in the courts. In her speech on Sunday, the Prime Minister stated in strong terms that it is up to the Government – not the Commons or Lords – to invoke Art 50. Those who argue the contrary are not...

Read Article Referendums are not generally a good idea. The electorate is not well placed to rule directly. In general, self-government should be by way of representative institutions. Still, there are times when it is reasonable for the legislature to put some... Andrew Gimson’s report from the fringe 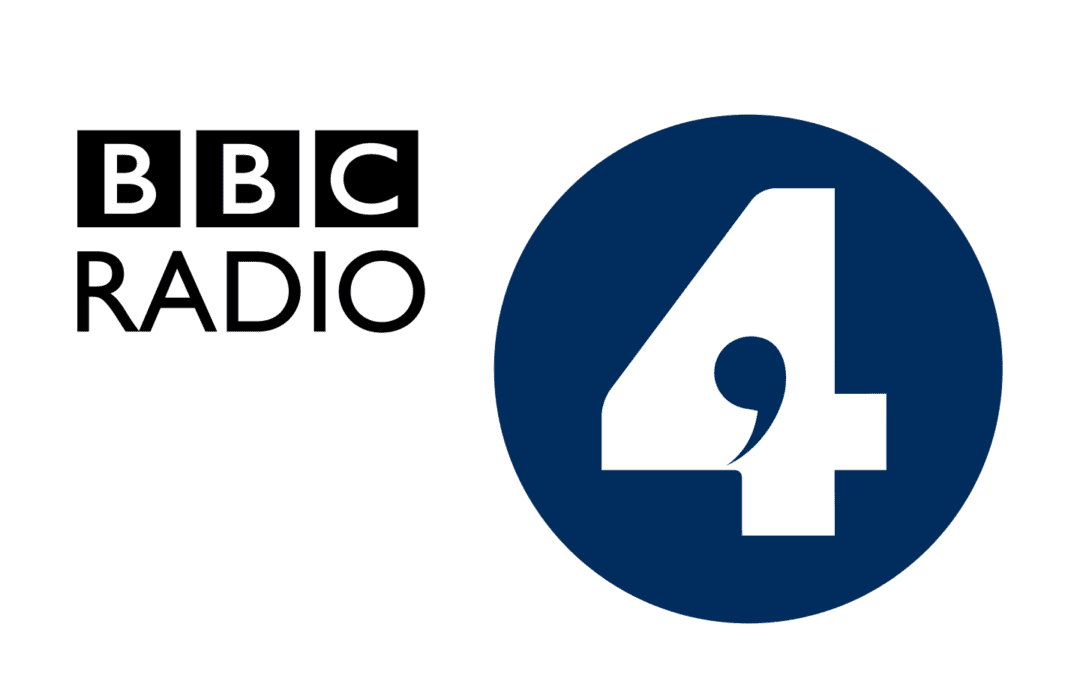 On BBC Radio 4, Policy Exchange’s Chief Economic Adviser sets out the case for a clean Brexit.