Comments from the Guardian, City A.M., The Sunday Times, and the FT 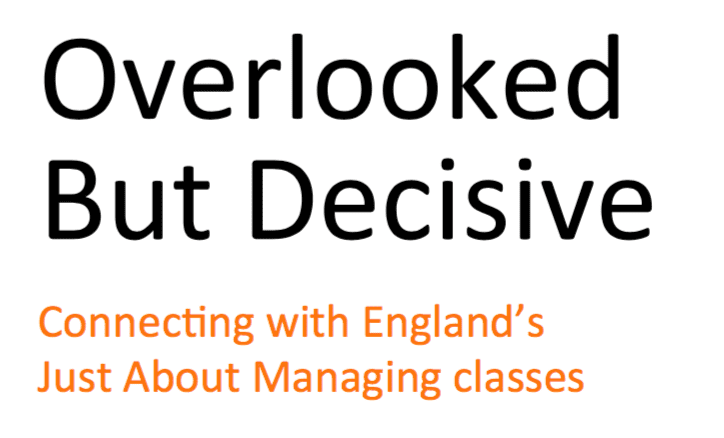 In discussing the rise of reference to ‘the just about managing class’, articles in The Sun, the Guardian, and The Times point up the influence of the recent Policy Exchange report that established this term Comments from The Sunday Times, the Daily Mail, and The Sun The BBC references Policy Exchange’s ‘The Skills We Need, and Why We Don’t Have Them’ The Spectator and The Evening Standard mentioned the launch of All Out War by Sunday Times political editor, Tim Shipman. The event was launch in Policy Exchange’s office and brought together senior political and media figures from all parties and sides in the... Gerard Lyons took part in the debate ‘Brexit: what next for the City’ on the BBC World Service radio programme, ‘In the Balance’. Gerard Lyons: Why Mark Carney Has My Vote to Retain the Role of Governor of the Bank of England

Writing in the Daily Telegraph, Policy Exchange’s Chief Economic Adviser points out the five issues to consider regarding Mark Carney’s continued presence as the Governor of the Bank of England

Listen to Policy Exchange’s Chief Economic Adviser on the programme