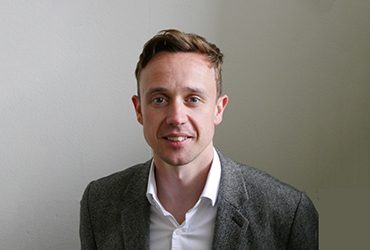 John Bew — Head of Policy Exchange’s Britain in the World project — argues that the left should ‘take seriously’ the joint goal of Donald Trump and Theresa May ‘to put the interests of ordinary working people up there, centre-stage’

Richard Ekins, Head of Policy Exchange’s Judicial Power Project (JPP), recently gave evidence to the Defence sub-Committee inquiry ‘MoD support for former and serving personnel subject to judicial processes’. Here, you can read his submission; the inquiry’s final report; the JPP’s response to the report; and a speech given, in 2014, by the Secretary of State for Defence, which highlights Policy Exchange’s continued role in highlighting and pushing for action on this issue. Schools Week and TES respond to Policy Exchange announcing the appointment of a new education and social reform team.

Lindsay Johns, Policy Exchange’s Head of Arts and Culture, defends the canon of ‘Dead White Men’ in an essay broadcast on BBC Radio 3 for its ‘Black and White’ series.

John Bew, Head of Policy Exchange’s Britain in the World project, contends that while ‘the Prime Minister finds herself in a unique position for which history cannot provide much guidance’, we should note ‘the care with which she chooses her words and the deep thought that her advisers put into her every next step’. David Goodhart – Policy Exchange’s Head of the Demography, Immigration, and Integration Unit – appeared before the Select Committee for Exiting the European Union to discuss the immigration aspects of ‘The UK’s negotiating objectives for its withdrawal from the EU’.