A day after HRH the Prince of Wales issued a call for action for “the creation and regeneration of genuinely beautiful places” – in a report that cited our research five times – Policy Exchange published a report that puts the Prince’s vision into practice to help solve the housing crisis.

“Beauty may have been neglected for years, but now decision-makers are moving in the right direction,” says Clare Foges in The Times. She praises Building Beautiful as “a superb collection of essays published… by the think tank Policy Exchange” and mentions contributions from the celebrated Syrian architect and author Marwa Al-Sabouni and Sir Terry Farrell, whose essay (and Times column) argued for a new generation of mansion blocks.

Policy Exchange’s latest report on tackling the housing crisis, Building More, Building Beautiful, has been referenced in the Government’s recently published Social Housing Green Paper. As called for in our report, the Green Paper highlights the importance of good design to social housing. It references our research which shows how better quality buildings and public spaces improve people’s quality of life and happiness.

The Evening Standard strongly urged the Mayor of London to read Policy Exchange’s latest report Better Brownfield, for ideas to tackle London’s housing crisis. 1,220 sites across London covering 43 Hyde Parks can between them accommodate between 250,000 and 300,000 new homes alongside workplaces, according to new analysis carried out by Create Streets for Policy Exchange. The Evening Standard strongly endorsed the report. 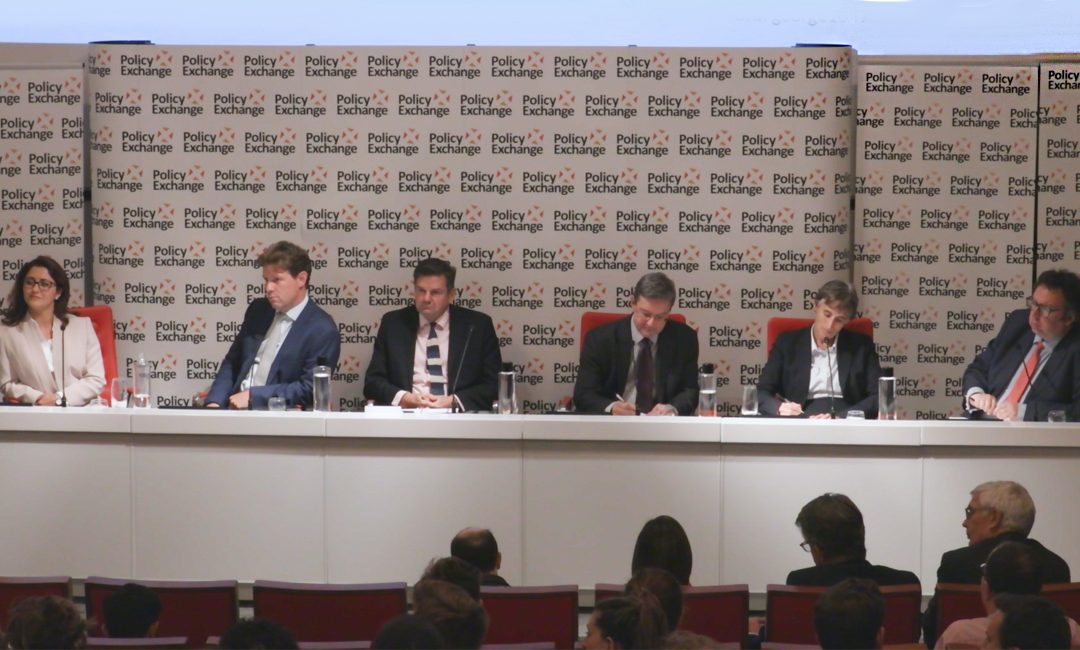 Policy Exchange held the inaugural event of its new Housing and Urban Regeneration Unit — ‘The New Politics of Housing’. The focus was on what needs to change now given the unexpected election result and the tragedy at Grenfell Tower. We were joined by former No 10 Head of Policy John Godfrey, Spectator Editor Fraser Nelson, former DCLG housing leader Terrie Alafat and developer Philip Barnes and the event was chaired by Richard Blakeway, Policy Exchange’s Chief Housing Adviser and former Deputy Mayor of London for housing.