Policy Exchange’s Director of Economics Warwick Lightfoot gave evidence to the House of Commons International Trade Committee on US-UK trade after Brexit. Warwick argued that consumers should be at the heart of trade policy, and that freer trade means more choice and lower prices for them. Policy Exchange’s Chief Economic Adviser Dr Graham Gudgin gave evidence to the House of Lords EU Select Committee on UK-Irish relations after Brexit. Dr Gudgin argued that electronic solutions should be prioritised for the border and argued that securing a free trade agreement with the EU must be a priority. Daily Mirror columnist Ros Wynne-Jones, who chaired the Throwing a New Light on Loneliness event held at Policy Exchange, in which Rachel Reeves MP set out the findings of the Jo Cox Commission on Loneliness, has written on the same topic in her column for the newspaper.

Graham Gudgin writes for the Guardian on the Irish border

Policy Exchange Chief Economic Adviser Dr Graham Gudgin has written for the Guardian about the Irish border and whether a deal can get back on track.

Dr Graham Gudgin, Policy Exchange’s Chief Economic Adviser, made an appearance on Today to discuss prospects for the UK economy after Brexit, arguing that forecasts are much too gloomy. Warwick Lightfoot — Director of Research and Head of Economics and Social Policy — reflects on a recent House of Lords’ report on the potential impact of Brexit on agriculture. He comments that ‘nowhere did [the report] recognise that protectionism drives food prices in the EU above world prices’, before concluding that ‘after Brexit, consumer welfare will be increased by access to the world’s most competitive suppliers and I believe we will see lower food prices’ Warwick Lightfoot — Policy Exchange’s Director of Research, and Head of Economic and Social Policy — appareared on BBC News to discuss Brexit on the day the UK triggers Article 50 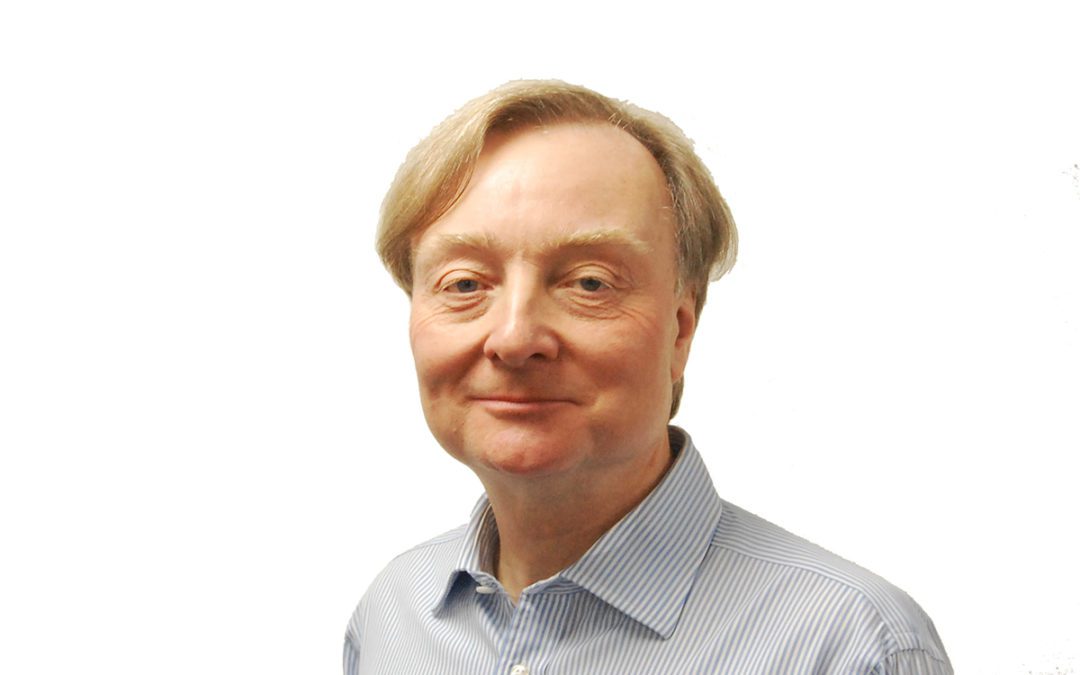 This Sunday Times article by Mark Macaskill discusses the views of Warwick Lightfoot, Policy Exchange’s Head of Economics and Social Policy, and Research Director. Referring to a recent blog piece Lightfoot wrote on Scottish independence, Macaskill reports that ‘a proposal by the SNP for tackling Scotland’s multibillion-pound budget deficit in the event of independence has been described as “implausible” by a leading economist.’