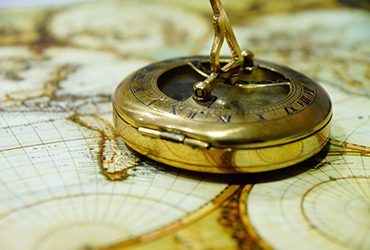 By 2025, two thirds of the world’s population will live in Asia, compared to 7% in Europe and 5% in America. A rising and restless China is now challenging America’s primacy and the actions of other powers in the region – such as India, Japan, North Korea and Pakistan – have the potential to transform the existing global order. Is the era of Western domination coming to an end? If so, what does “Easternisation” mean in practice?

After Brexit, the UK’s strategy towards Asia has become more important than at any stage since the Second World War. There are many opportunities to court investment and build new trading relationships. At the same time, increased engagement in Asia is also likely to pose dilemmas and risks. Concerns over Chinese involvement in the proposed Hinkley nuclear power plant are just one example of this. Other potential sources of controversy include involvement in ventures like the Asia Infrastructure Investment Bank, or flash-points in the South and East China Seas. Can Britain navigate its own “pivot to Asia” or does it risk alienating its most important ally, the United States, at a time when the western alliance is under strain?

In his new book, Easternisation: War and Peace in the Asian Century, Gideon Rachman – chief foreign affairs correspondent of the Financial Times since 2006 – attempts to offer a road map to this rapidly changing world. In this event at Policy Exchange, he will be joined in discussion by two of Britain’s most prestigous and respected commentators on foreign affairs and Defence: Con Coughlin, Defence Editor and Chief Foreign Affairs Columnist of the Daily Telegraph; and Deborah Haynes, Defence Editor of The Times.