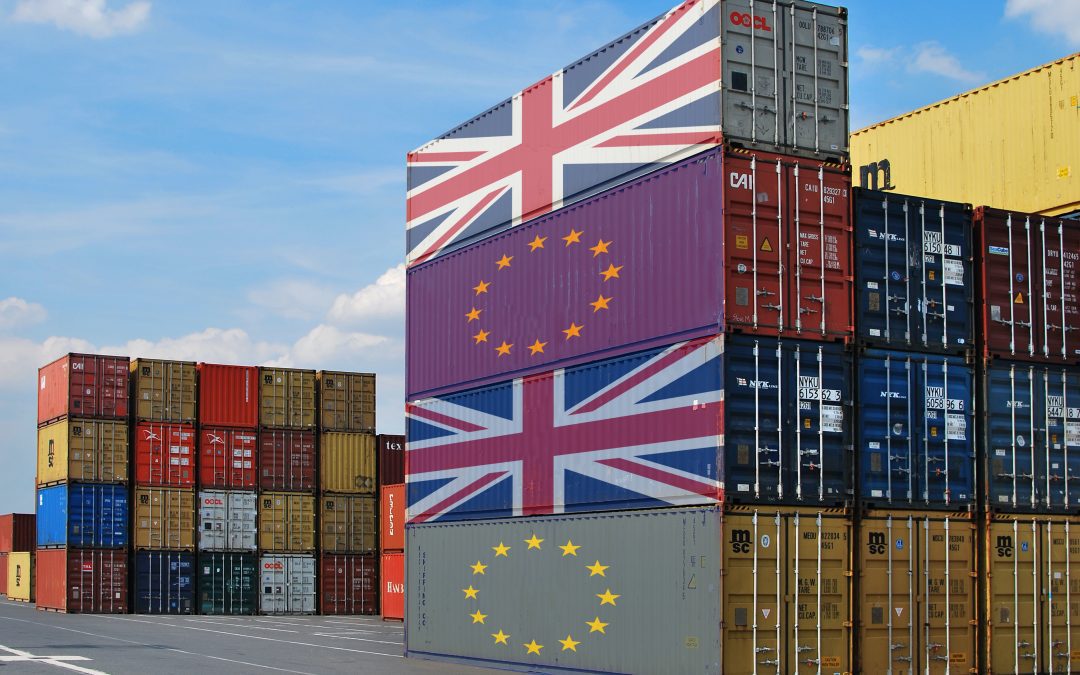 Since the UK formally left the EU two weeks ago, the two sides have been gearing up for negotiations on the future relationship. The EU is still finalising its mandate, with the European Parliament and member states pushing for a tougher stance than the European Commission’s draft. The Prime Minister set out the UK’s position in his Greenwich speech earlier this mont Professor John Bew, Head of Policy Exchange’s Britain in the World project, has been named as Specialist Adviser to the House of Commons Foreign Affairs Select Committee. He will assist the Committee in its recently launched inquiry into “Global Britain”. To mark the appointment, Policy Exchange has produced a reading list of essential texts for anyone interested in Global Britain.

Former Prime Minister Rt Hon Gordon Brown launches Policy Exchange’s ‘The Cost of Doing Nothing’ report, which was started with Jo Cox, who believed ‘Britain must lead again’. Also joining us for this event, which was held at Policy Exchange on 26 January were Former Foreign Secretary Rt Hon Lord Hague (via recorded video message), Alison McGovern, MP for Wirral South, Tom Tugendhat, MP for Tonbridge and Malling and Professor John Bew, head of Policy Exchange’s Britain in the World project Future threats and their implications for U.S. Military Strategy This event was held at Policy Exchange on 23 January and featured Lieutenant General Ben Hodges, Commander of US Army Europe