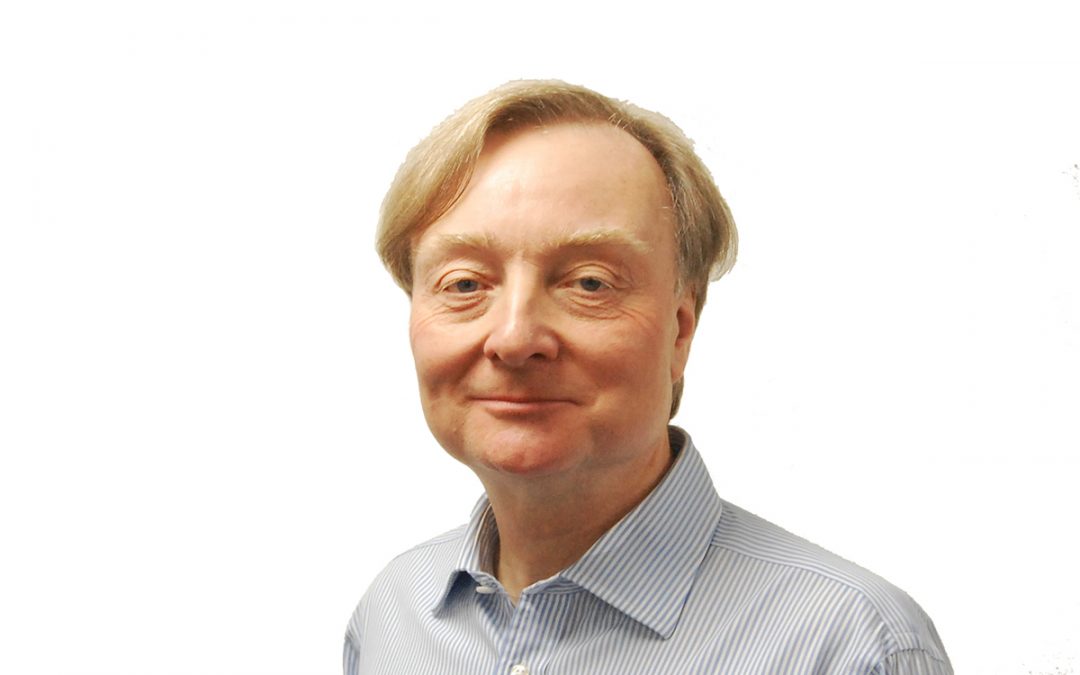 Warwick Lightfoot — Policy Exchange’s Director of Research and Head of Economics and Social Policy — reflects on the big questions facing central banks as they get ready to end the unconventional policies they developed in response to the credit crunch and Great Recession. Is it the end of the road for the combustion engine?

Richard Howard — Policy Exchange’s Head of Energy and Environment — responds to Volvo’s announcement that it will only sell electric and hybrid vehicles from 2019 and the news that France is to ban the sales of new petrol and diesel cars by 2040. He asks whether this marks the beginning of the end for the combustion engine. Only taking politics out of Grenfell will solve housing crisis

Susan Emmett — Policy Exchange’s Head of Housing and Urban Regeneration — reflects on the country’s housing situation following the Grenfell tragedy. Having pointed out that ‘decades of insufficient housebuilding have left us with an undersupply of housing’, she concludes that ‘it is only by looking beyond partisanship and adopting a pragmatic and practical approach, that we will deliver lasting solutions to the housing crisis’. Dr Graham Gudgin – Policy Exchange’s Chief Economic Adviser, former Director of the Northern Ireland Economic Research Centre, and Special Advisor to the Northern Ireland First Minister from 1998-2002 – examines the deal signed this week between the Conservative Government and the DUP, and argues that Scottish nationalist criticism of extra spending in Northern Ireland is hypocritical and misplaced.

In a major new report released today, Driving Down Emissions, Richard Howard — Policy Exchange’s Head of Energy and Environment — argues that the Government must take more assertive action to tackle the twin problems of greenhouse gas emissions and air pollution from road transport. Dr Gunnar Beck — a Visiting Scholar at Policy Exchange’s Judicial Power Project — responds to German Vice Chancellor and Minister for Foreign Affairs, Sigmar Gabriel’s apparent signal that the EU might be willing to ‘relax some of its more extravagant demands’ in the Brexit negotiations. Beck concludes that while Gabriel’s proposal for a transnational EU-UK court is a ‘promising starting point for the negotiations’, the UK ‘needs assurance that its future legal relationship with the EU [will be] governed by the greatest possible legal certainty and overseen by a court which ensures that words mean what they say and not simply whatever it may be that best suits the European Union’. EU citizens’ rights after Brexit: The EU’s demands for extra-territorial jurisdiction by the CJEU and reverse discrimination

The rights of EU citizens in the UK will be at the forefront of Brexit negotiations. Writing for Policy Exchange’s Judicial Power Project, Dr Gunnar Beck critically considers the EU’s demand that the rights of EU citizens after Brexit should be directly enforced – in perpetuity – by the Court of Justice of the EU (CJEU). Sovereign states do not agree to treaties that are adjudicated by the courts of the other party. The EU’s demand for continuing CJEU jurisdiction is demeaning and would impose very heavy constraints on future policy-making in immigration.