Education has recently been at the centre of so many Covid-related controversies that it is easy to forget the Government’s commitment to radical reform.  So the publication of  the Skills for Jobs White Paper is to be warmly welcomed.  It focusses on the realignment of the education system with the world of work, by combining short term measures with a long term vision, starting in absolutely the right place : the revival of further education.

Waiting for the FE White Paper – Skills Reform and “Levelling Up”

The promised ‘radical’ White Paper for Further Education (FE) is due imminently. How will it balance the need to respond quickly to improve employment without losing focus on the more complex, and slower process of transforming post-school learning?  How will it link this to growth and productivity, acknowledge the importance of place, and ‘level up’ local and regional inequality? And what does this mean for devolution, in places such as Greater Manchester, where the conflict between local and central government has been so evident in recent months, where Covid has impacted hard and the hopes for new powers and resources to shape a more productive, wealthier economy, remain high? Why universities had to be challenged

It is now official. The helter skelter expansion of UK higher education ushered in 21 years ago by Tony Blair’s pledge to send half of school leavers to university is now at an end.

And the announcement by the education secretary, Gavin Williamson, came not a moment too soon. The headlong rush into mass academic higher education, leapfrogging even the US, happened faster in the UK than in most other comparable countries and it seemed to happen on automatic pilot, with remarkably little thought given to the economic or social consequences. The only serious debate we ever had was on tuition fees. It’s Time to Get Serious About Rebalancing Post-18 Education

Today is the final deadline for university applications via UCAS. If previous years are anything to go by, over half a million hopeful applicants will have gone through the process of filling in their forms, making choices, completing personal statements in the hope of going on to an educational experience that will transform their lives. Policy Exchange’s John Blake – himself a former teacher – says that while school reform will continue, recent announcements suggest that skills policy will be the focus of the Department for Education under its new leadership. Policy Exchange’s John Blake – himself a former teacher – appeared on the Today programme to argue that new tests for young children will help teachers identify which children need extra support. In this blog, he says that, done properly, children will not know they are being tested and so union-led scaremongering should be ignored. 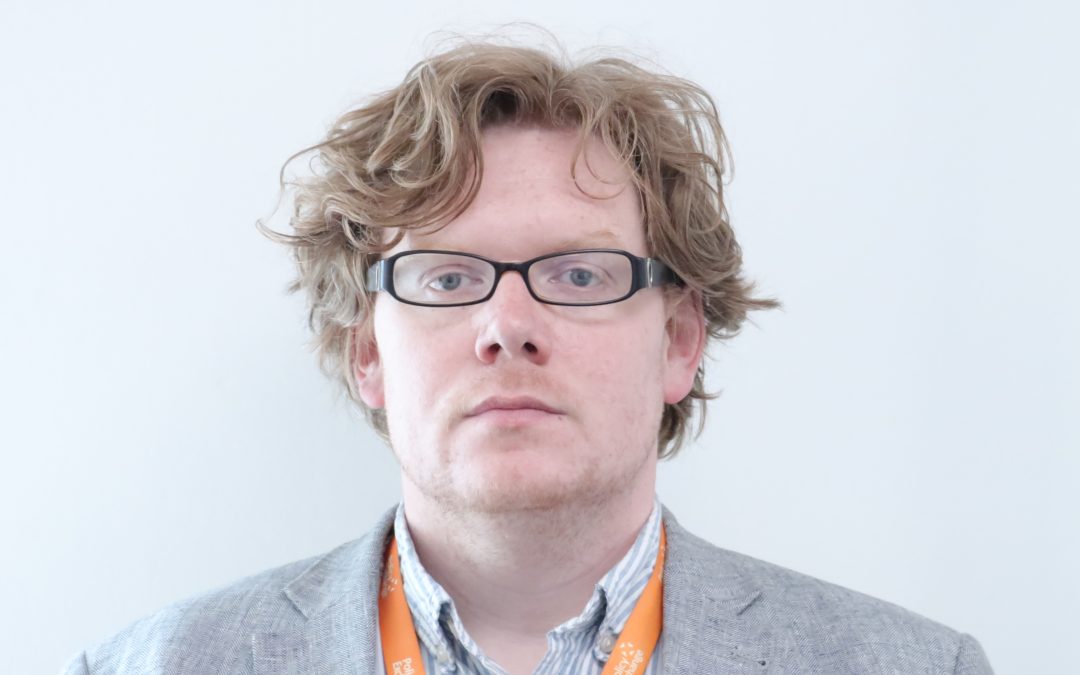 The new education secretary should ignore the sudden deluge of tweets and remain focused on his department’s urgent issues, writes John Blake in the TES. Policy Exchange Head of Education John Blake writes an open letter to the new Secretary of State for Education.